Kenneth Baillie graduated from the University of Edinburgh with a BSc(Hons) in Physiology in 1999 and MBChB in 2002. He completed basic training in medicine in Glasgow, and in anesthesia in Edinburgh. During this time he led a series of high altitude research projects in Bolivia, and founded a high-altitude research charity, Apex. He was appointed as a clinical lecturer on the ECAT (Edinburgh Clinical Academic Track) at the University of Edinburgh in 2008, and completed a Wellcome Trust-funded PhD in statistical genetics in 2012. He was awarded a Wellcome-Beit Prize Intermediate Clinical Fellowship in 2013. He led a global consensus on harmonisation of research studies in outbreaks for the International Severe Acute Respiratory Infection Consortium (ISARIC), and worked with WHO on H1N1 influenza, MERS, and Ebola. After completing clinical training in 2014 he worked as a visiting scientist at the Broad Institute of Harvard and MIT, before returning to the Roslin Institute, University of Edinburgh to establish a research program in translational applications of genomics in critical care medicine. He works as a consultant in the intensive care unit at the Royal Infirmary, Edinburgh. During the Covid outbreak in 2020-21, he led the UK-wide GenOMICC and ISARIC4C studies, and contributed to the design and delivery of the RECOVERY trial. He discovered new biological mechanisms underlying critical illness in Covid, and contributed to the discovery of effective drug treatments to reduce mortality.

Sara joined the Baillie lab in 2014 as a postdoctoral research fellow. Previously, she graduated with first class honours from Trinity College Dublin after which she completed a PhD studying determinants of cytoskeletal function in Drosophila at the Wellcome Trust Centre for Cell Biology.

Her main interest is how cells of the immune system react to viral infections and how, in turn, the virus interacts with immune cells.

This host-pathogen interaction is integral to understanding why some people become very sick when they are infected with viruses, such as influenza.

Sara has recently completed sampling on a study looking at influenza susceptibility in the Scottish population and is using sensitive techniques, such as Cap Analysis of Gene Expression (CAGE) and Whole Genome Sequencing, to investigate this on a molecular scale. 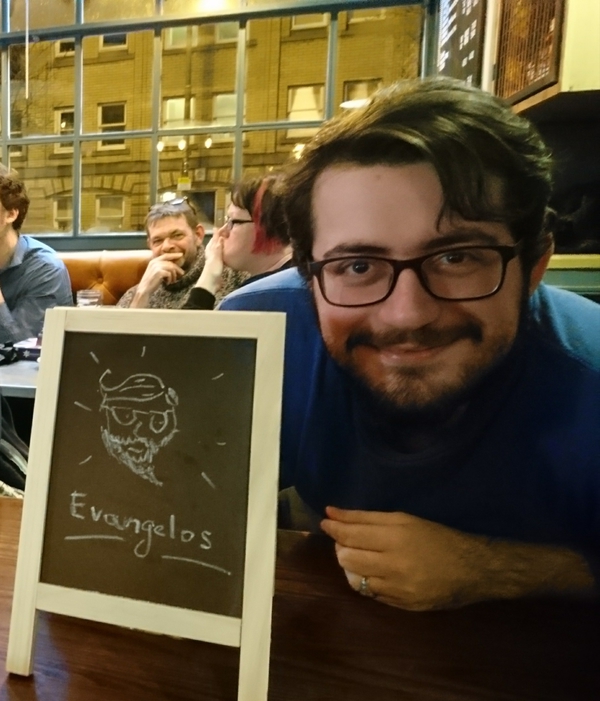 Evangelos completed a BSc in molecular genetics in 2016. He was appointed to the MRC Doctoral Training Scheme in Precision Medicine and began his PhD in 2016. He is jointly supervised by Dr Naz Lone. 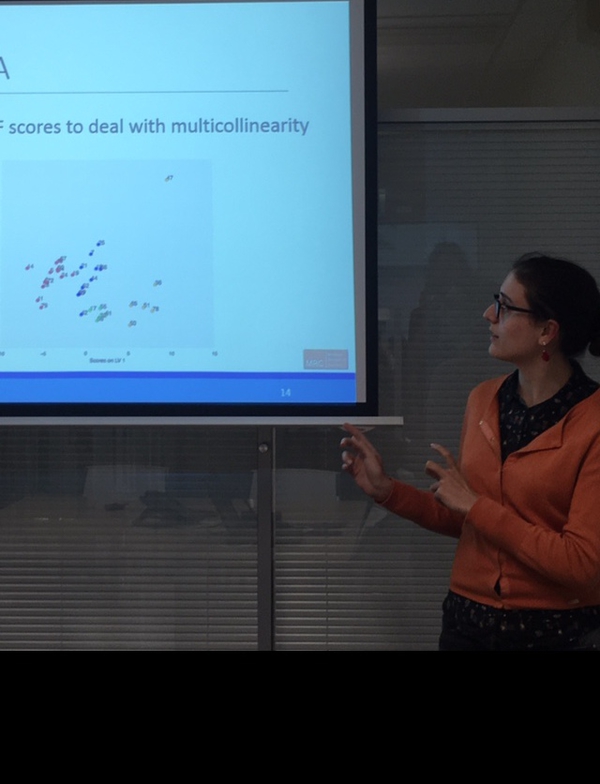 Lucile completed an MSc in bioinformatics in 2016. She was appointed to the MRC Doctoral Training Scheme in Precision Medicine and began her PhD in 2016. She is jointly supervised by Mr Damian Mole. 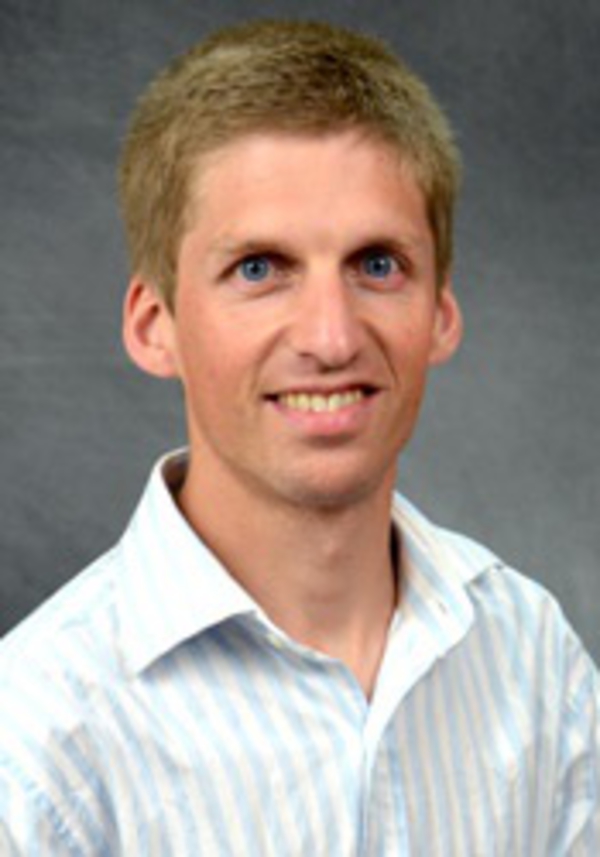 Nick is a veterinary surgeon and diplomate of the American College of Veterinary Internal Medicine, with a particular clinical interest in equine internal medicine and critical care. He was appointed to the ECAT (Edinburgh Clinical Academic Track) scheme in 2016 and began a Wellcome Trust-funded PhD in the Baillie lab in 2017, investigating host genetic variants associated with severe disease after infection with influenza A virus. He is jointly supervised by Prof. Adriano Rossi and Prof. Paul Digard.

Bo got his distinction MSc degree in Artificial Intelligence from The University of Edinburgh in 2018 after completed undergraduate training in software engineering with a first class honours degree in 2017 from University College Dublin. Bo is currently completing his PhD with Edinburgh Global Research Scholarship and College of Medicine and Veterinary Medicine PhD Studentship, investigating medical problems using his informatics skills. He mainly focuses on Data-driven cross-validation to identify novel therapeutic targets in a diverse range of human diseases and applying machine learning on medical problems. He is also in the SHIELD project. Bo is supervised by Dr Kenneth Baillie and co-supervised by Dr Michael Urs Gutmann, Prof Jonathan Fitzgerald and Prof David Dockrell. 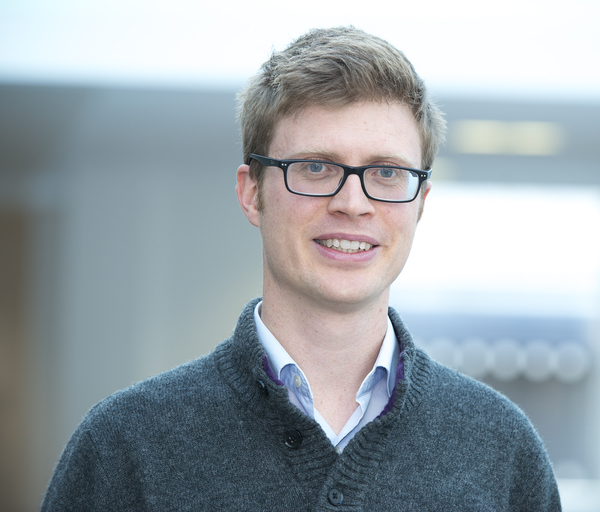 Andrew is currently completing his PhD, co-supervised by Dr Baillie. He is using protein quantitative trait loci (pQTL) and Mendelian randomisation to identify proteins on causal pathways to disease.

Andrew graduated from the University of Edinburgh with first-class honours in molecular biology in 2006, and medicine in 2009. After completing an academic medical foundation programme in 2011, he moved to Queensland, Australia, for one year. He returned to Edinburgh in 2012 to commence training in Anaesthesia, and started his PhD in August 2016.

Lab members who don't have profiles yet 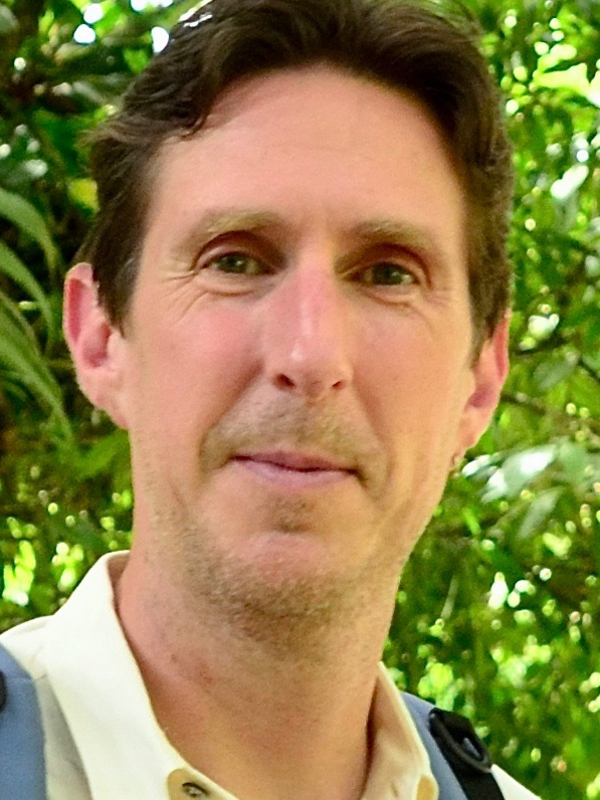 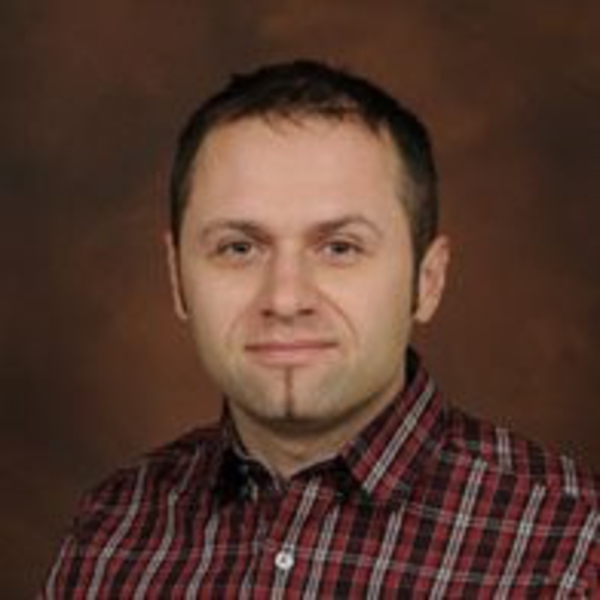 Andru was the first postdoc in the lab, working on influenza infection in macrophages for 10 months in 2013. His work in the Baillie lab to co-authorship on papers (Nature, Science, Scientific Reports) and another in submission now.

During his time in the lab Andru decided that, after 10 years of work in laboratory science and virology, he wanted to pursue his dream of becoming a doctor. He was accepted into medical school in his native Quebec, and qualified in medicine in 2017. He is on a residency program with a few to becoming a general practitioner.